The Woman and The Sacristy 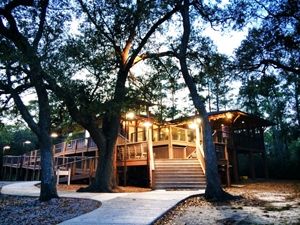 This past weekend, I traveled to the Diocese of the Central Gulf Coast to run a retreat for the women of the Diocese. The women were extraordinary. We talked about Mary Magdalene and her role as someone who suffered from demons and who became one of the greatest followers of Jesus. Some of these women were Daughters of the King and many had served in their churches for years. There were some incredible stories told. I want to share one of them with you…


After fifty years of marriage, one woman came home to find that her husband was leaving her for a younger woman. She was so distraught that she went to bed. Her sisters convinced her to come to this same Diocesan women’s retreat and she went but immediately got back in bed once she arrived.


One of her sisters scolded her and told her to get up, that God had work for her to do. So she got up and started wandering around the Camp and Conference Center. She wandered into an old sacristy which was messy, dirty and covered in cobwebs. She said to herself, “This room looks like how I feel,” and she began to clean.

As she cleaned that sacristy, God came to her and it became clear that she was to work in her church. This was her way forward, this was her path through her pain.

This past summer, at the General Convention of the Episcopal Church, she was recognized as a Woman of Distinction for all the work that she has done.

What makes us who we are? It is not only the crises that we must endure, but it is how we choose to respond to them.