Telling Your Story, Telling My Story 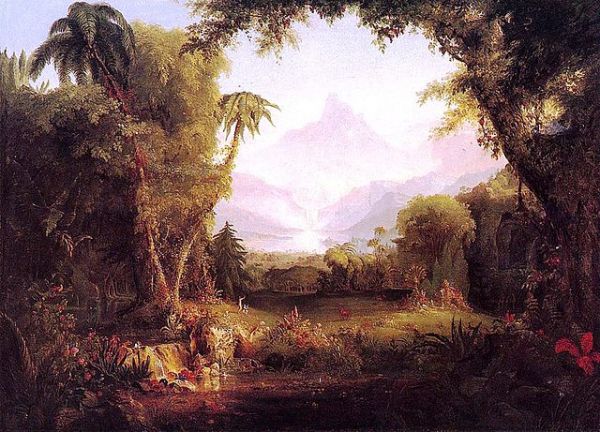 My husband and I have adopted another son. He is already 18 years old. He is tall, handsome and he is black. Raised by a single mom, Demaj and his mom got to know us when he was just in third grade and played football with our oldest son Luke. Over the years, Demaj would come stay with us on vacations. A few years ago, his mom decided that when he graduated high school Demaj would move from Kansas to Jacksonville to live with us. With us Demaj has a father figure and a church family with tons of connections. One of our members has already hired him as an electrician’s apprentice.

So this is new for us and for Demaj. He can’t believe how many white people are around him a lot of the time. People have told me to be careful to introduce him to the neighbors, not to let him wear a hoodie. Demaj is teaching us a lot. But if you saw him walking down the street, you would not know his story. How could you know what a beautiful and spectacular boy he is or how he is changing our lives? All you would see is a big strong 18 year old black boy.

A good friend of mine works for a company where she has to travel a lot. As a professional black woman, she is careful when she travels, never knowing who or what she will encounter. Two weeks ago, she was trying to board a flight when a snotty looking white woman with a wild little boy would not let her through in line. The woman looked really rich, her son seemed spoiled and would not listen. As my friend tried to get by her to board a plane, the white woman just glared at her like she was trash. And my friend assumed she was a racist snob.

She boarded the plane and sat down. Ten minutes later, who should come down the aisle but the uppidty woman with the wild son. She stopped at my friend’s row. Turns out that they had to sit together. My friend just sat there are asked God, “WHY?”

The rich young woman sat down next to my friend with a huge sigh, as if she couldn’t stand sitting next to her. My friend decided to take the high road. “I noticed you looked mad at me back there when I had to board the plane. Are you ok?”

The white woman burst into tears. “I am so sorry! Please forgive me. My husband is divorcing me. I have no money. My son has autism. We are on our way back to move in with my parents and I don’t know how I am going to survive. I did not mean to glare at you. I am just about to fall apart!”

My friend was agast. “I have to tell you that I am sorry too. I pegged you as a racist snob. And you are really just struggling.”

And the two began to tell each other who they really were. They began to share their stories.

The Hebrew people became enslaved in Egypt for one simple reason. Pharoah forgot who they were. He forgot about Joseph, their ancestor, the man who had saved all Egypt. He forgot their story. He forgot that they came to help all of Egypt. He no longer knew their story and when there is no story, fear and hatred take its place.

Our country is at war with itself because we have forgotten our story. It is a story of brokenness and triumph, of slavery and freedom, of courage and terrible oppression. We have much to be proud of and much to be sorry for. We are forgetting who we are to each other and to ourselves. All this fighting about what statues to keep up or take down-this is about our story. How do we remember? Who do we remember? And the more we forget the more we fear one another.

Peter was the founder of the church, the rock upon which everything else got started. How did he get to be the founder? He certainly wasn’t the smartest. He made the worst mistakes and even betrayed Jesus but Peter did one thing right. When Jesus asked the disciples who he was, Peter knew the story. Peter knew who Jesus really was. He was able to tell Jesus’ story and this is what made him great.

You see, I believe that God wants us to tell each other our stories, that the key to understanding and dialogue and the health of our nation and the world lies in the telling of our stories. Jesus gave Peter the keys to the kingdom. It is our stories that are the keys, the keys that unlock love and understanding and compassion. We MUST come out of hiding and tell each other who we truly are or we will never learn to serve God together.

Remember that when Jesus showed up after the resurrection, he did not tell everyone how great he was, no, he showed them his wounds. He embraced his story, even though it was a story of pain and agony and betrayal. He did not hide his scars, he uncovered them. Jesus was willing to be vulnerable. He was willing to let the whole world tell his story, to let the whole world see him handing naked on a cross in pain. He let us tell his story because he knew that was how we would learn to love.

Show each other your scars. Tell each other who you really are. If there is any hope at all for this world, it lies in us putting down our agendas and trying to see one another as broken human beings, forced to sit together on the airplane, trying to raise our children and making a mess of it, trying to do the best we can.

Your story is a priceless gift that you can give someone else. God can be known in and through your story. Your story is in fact the story of God working in your life. Tell it. Live it. Share it. Don’t be afraid.

Saint Michael and All Angels

Saint Michael and All Angels